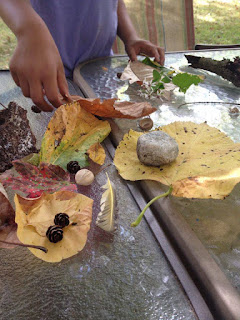 Posted by Donna-Jean Breckenridge at 11:45 AM 27 comments: